The Iota Omega chapter was installed at the University of Maryland on March 10th, 1990 and is the 216th link of Zeta Tau Alpha. 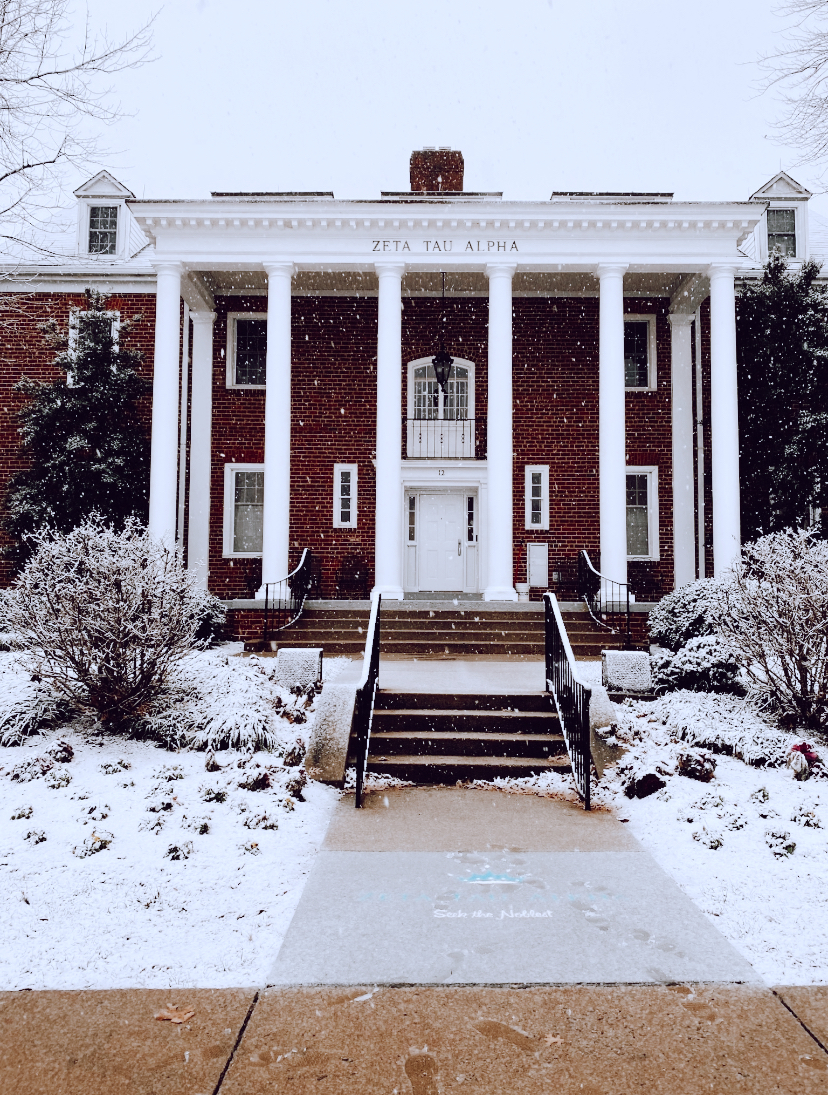 Our home at 12 Fraternity Row: